does eminem write his own lyrics

does eminem write his own lyrics 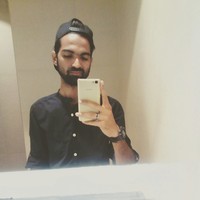 Here is some proofs and resources that Eminem writes his own lyrics.
This is from a interview Named 60 minutes in which Em reveals his chest full of lyrics which he wrote.

He reveals how he gets an idea any time anywhere and he grabs a pen and paper or whatever he gets like tissue paper or anything and he just note it down as he can’t memorize those lyrics.

​
He also shows a menu card which he got from paris in which ge wrote some ideas,crazy eh?

​
He have full box of stacked ammo arsenals spitting fire .
That’s how legends do it.!